Tri-State Data Recovery is one of the best in the business when it comes to RAID data recovery.  Located at a prime location in Bala Cynwyd only minutes from center city Philadelphia.  Clients’ are more then welcome to set up an appointment and bring your damaged RAID array to our office and meet the engineer who will work on your drives.
RAID data recovery is a whole new challenge as it’s much more complex than single drive recoveries. Each damaged drive must be repaired and imaged reading all bad sectors then virtually rebuilt. We use a certified class 10 clean room to repair damaged drives. Hex tools must be used to find the correct parameters such as block size, the correct offset, order, and which drive to leave out. The success rate is much lower due to user error and faulty rebuilds and can become very complicated because of this. However, if we receive the array in it’s original state once it has failed then the odds of success are great.

All work is done on site in a secure, alarmed lab.  No other person has access to your drive besides the engineer performing the work. Confidentiality is of utmost importance to us.  We are one of the only companies in the Tri-State area that is HIPAA certified and compliant.

If you aren’t local please don’t hesitate to call us directly and feel rest assured you can safely ship your RAID drives to us.  It’s important to label each drive in it’s correct order when removing them from your server. 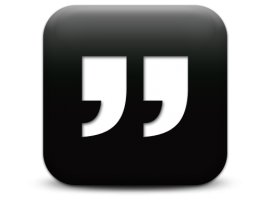 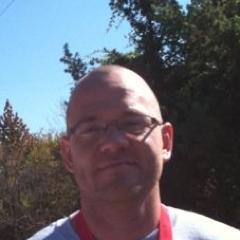 “I am the CIO at a Public School in Kentucky. Our main server crashed and all of the teacher and student data was on there. I googled Data Recovery and Don Anderson’s site came up close to the top and it looked very professional. I sent him my 6 Drives and he had an external drive back to me in less than 5 days with all of my data! I could not be happier and neither could my students and teachers. I would recommend him to anyone.”

Tri-State Data Recovery uses a  certified class 10 ISO cleanroom at our location in New Jersey to repair any of the damaged drives you may have in your RAID array. This ensures that no dust, skin flakes, or other contaminates come into contact with the platters while the drive is being worked on and the platters revealed. If one or more of your drives in the RAID array need to be repaired before attempting a rebuild, this is a must! Any client is welcome to schedule an appointment and take a tour of the lab. Many companies show pictures of huge concealed rooms with class 100 or 1000 clean rooms that are used in the medical field to contain virus’. These types of clean rooms are not necessary in Data Recovery. A proper class 10 clean room with frequently changed HEPA filters, face masks, and particle free gloves in a clean isolated location is sufficient.

Don Anderson opened up Tri-State Data Recovery & Forensics LLC in the state of New Jersey back in 2010 after working nearly 15 years in the IT field. The first IT position that Don had, after achieving the A+ certification, was at the Best Buy tech bench (before they were called “geek squad”, of course. After many years of working as a computer technician, Don had achieved a Degree in Network Management from Cumberland County College back in 2006. Shortly after he landed a job with IBM as a IT specialist in NJ. He continued to work many contract positions throughout the years learning things from each experience.

Finally, deciding to take control of his own destiny, he invested everything into learning data recovery from the best data recovery engineers around the world, paid courses which earned him a “Data Recovery Expert” certification, endless hours of practice, and many, many tools that come from every corner of the world like the PC3000 from Russia, or the DDI from Canada, other important tools from China, Ukraine, and Serbia that are designed specifically for this fascinating and ever challenging career we call Data Recovery.

After a few years of success, he took it further by specializing in the most advanced type of data recovery which consists of multiple drives found in servers which need to be repaired and virtually rebuilt known as RAID data recovery. With success in business and fair and honest practice Don was receiving drives from all over the world. After much research, Don decided to focus more on Philadelphia because of the demand companies and individuals alike had for data recovery in Philadelphia and moved Tri-State Data Recovery to Bala Cynwyd, P.A. which is located only minutes from Philadelphia while still satisfying his NJ clients.

He was featured in several newspapers including

Don J Anderson is proud to be an official member of the HTCIA (High Technology Crime Investigation Association), and has achieved the HIPAA Security Professional Certification allowing us to accept drives from the medical fields. 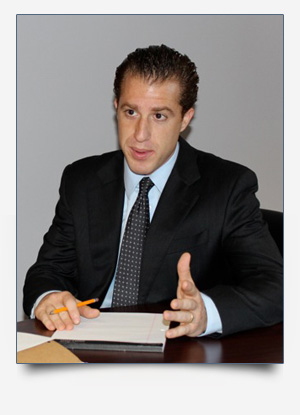 “I called Don in an absolute panic. Our business lost ALL of its data on a RAID hard-drive configuration. It was an absolutely HORRIBLE feeling that left me sick. I called Don and shot over to his lab on a Friday night. I was impressed with his set-up. I explained the severity of the situation. He promised he would work day and night to recover our data, and he did. We would have been totally FINISHED if we did not recover the data. The corruption was BAD. If it were not for Don, I would have lost 2 years of work. I thought he was expensive – then I called others! His pricing was VERY reasonable. Thanks again Don.”
–Steven Vosbikian 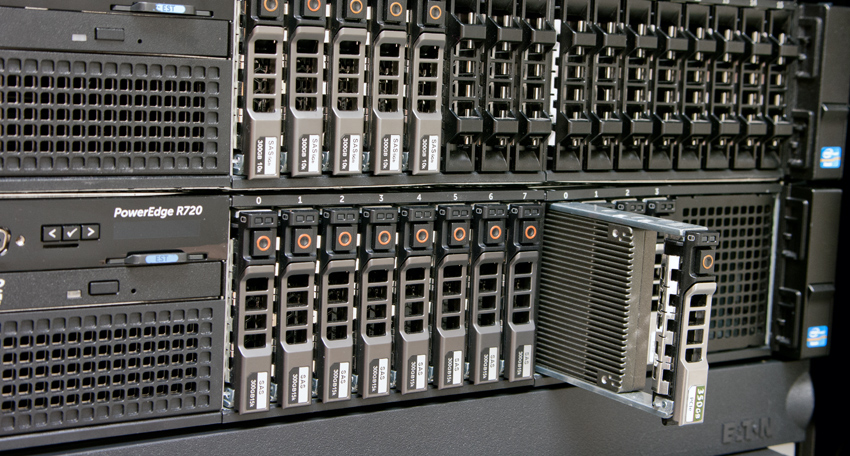 If you experience a RAID failure

If you experience a RAID failure from your server do not perform the actions listed below.